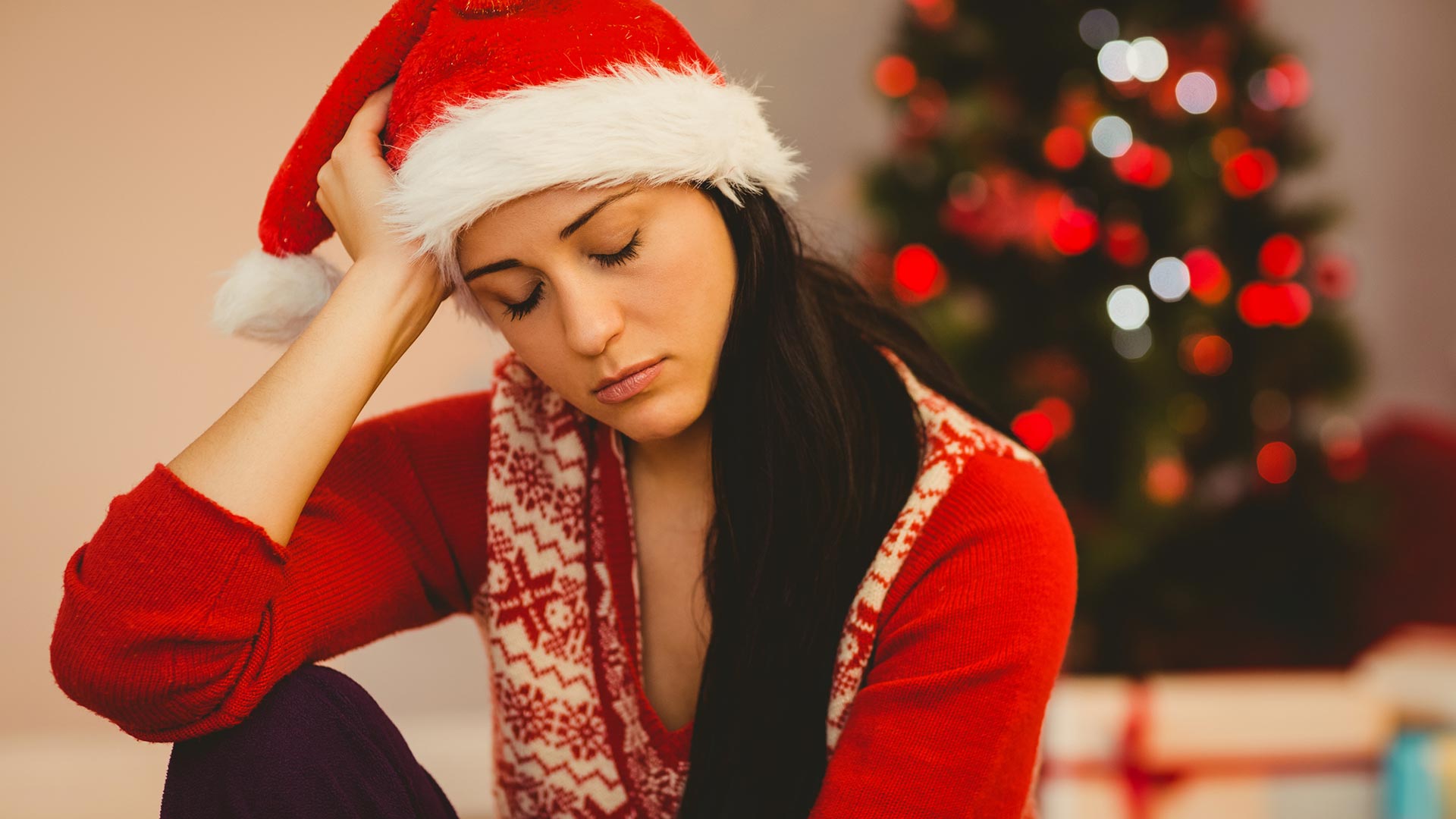 Sick and Tired From Holiday Stress?

Sick and Tired From Holiday Stress?

Relax your body and mind through “the science of feeling safe” using the Safe & Sound Protocol.

The holiday season is here and for some this may conjure up visions of joy, from spending time with family, to going to holiday get-togethers, and even shopping can be a pleasure for those who look forward to this time of year.  However, for many people who may not have the pleasurable associations of holiday cheer – these days can be as long and dark as the winter season they arrive in.

There is a very popular and pervasive message that I see repeated in many of my Youtube feeds and podcasts. That is the concept of “change your thoughts and you change your life.”  And, it’s true.  Our thoughts determine not only the way we spend our day, but how our future will be.  What’s missing from this message is that most of the time you have to change your physiology first. Our bodies are very often the driver of our thinking.

Consider this scenario – You’re preparing for the arrival of your family for the holidays.  You know you want to feel happy and part of you is excited to see them.  Yet there’s an underlying feeling of dread when you think about their visit.  You find yourself feeling a bit flushed and maybe even experience an increase in heart rate as you prepare.  Your appetite is off – either you’re nibbling on too many sugar cookies or you can’t seem to digest the food in your gut and now you’re bloated and gassy.  You can’t seem to fall asleep.  You feel nervous and irritated – maybe even snappy towards others.  Perhaps you feel like crying for no apparent reason.

These are physiological symptoms associated with fear.  And most of our fears lie at the subconscious level – that is why they are so difficult to get a hold of because they have actually become a habit at the level of body.  Subconsciously our memories of trauma – physical or emotional – trigger a physiological response before our conscious thoughts can even catch up.  Before we can even begin to be aware of our subconscious fears our body’s systems have shifted into threat mode.

And when a person is under threat – whether real or remembered – the physical signals to the brain are now in control of your thinking.

The most common mistake then is to try and change your thinking before you’ve shifted the body’s habit of response.  We actually become habituated to the stress response through the activity of neuronal patterning in our brains, our guts, and even our hearts.  Each one of these three centers has their own network of neurons that wire together to form the habits that drive our thinking!  How incredible is that?  So, if you want to change your thinking it makes sense that you would begin by shifting the physiological response first – and then the magic happens.  Without the threat response from the body, which engages the endocrine system, the cardiovascular system, the digestive system and the autonomic nervous system, the result is less reactivity and more calm responsiveness.  A more appropriate stress response.

The good news is this doesn’t have to take years to accomplish or cost thousands of dollars to achieve results.  It does require some discipline and commitment to a program we use at the clinic called “The Safe and Sound Protocol” developed by Stephen Porges, PhD.  Dr. Porges has written books and papers with over 40 years of research into the physiology of threat and its effect on health.  His book “The PolyVagal Theory” is considered one of the most foundational explorations into the field of neuroplasticity and he was one of the first to bring to light our ability to change habits of stress by shifting our physiology first.  He calls it “the science of feeling safe.”

The Safe and Sound Protocol is a safe, non-invasive program that can be done in the comfort of your own home or safe space.  It requires no more than a set of over-the-ear, non noise cancelling headphones and a smart device (iPhone, iPad, Android or Tablet) to run the app.  The commitment is 30 minutes per day for twenty days in a row – and this commitment is repeated several times throughout a one year period.

We have seen incredible results with the patients at our clinic.

Besides experiencing a calmer, less reactive response to life’s circumstances we also see many physical symptoms resolve including gut issues, skin issues, sleep issues and a general improvement in one’s sense of well-being.

To learn more about the Safe and Sound Protocol and how it may help you achieve the shift in state that you’re looking for, call our front desk at (503) 445-7767 and ask for an appointment with Maria to get started.  If you have more questions you may schedule a 15 minute complimentary consult to have your questions answered before scheduling.

If you would like to explore the Science of Feeling Safe you may visit this website for more information on Dr. Porges and his research. 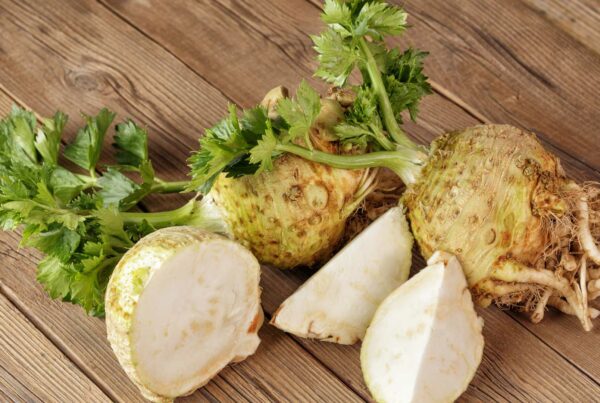 Celery Root - Packed with Flavor and Nutrition This recipe will make you a big fan! Considered one of the less attractive choices in the produce department, celery root falls… 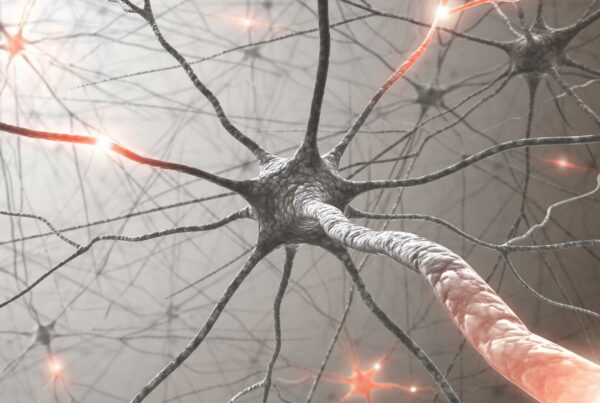 Autonomic Nervous System: Why you need to get it under control

Autonomic Nervous System: Why you need to get it under control Restoring sympathetic/parasympathetic balance is the cornerstone of recovery and health I am an unapologetic geek. I love to pick… 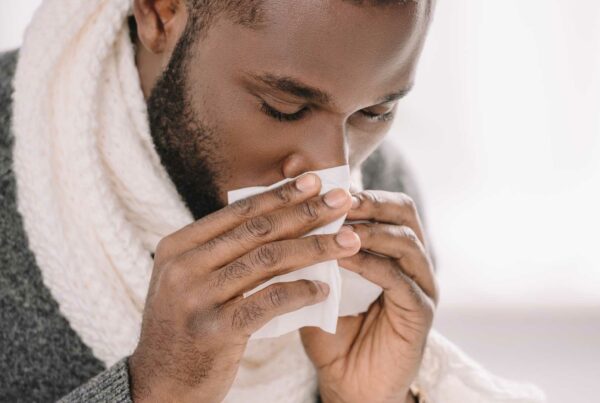