By Greg NighNovember 22, 2022No Comments

There are many topics that are eliciting strong and divided opinions in this country right now. Perhaps no topic over the past 2 years has been as divisive as the implementation of the Covid-19 vaccinations. Both sides in this ongoing debate claim reliance on “the science” in supporting their opinions and positions. I have contributed to the pool of scientific information (which many public figures deceptively refer to as “misinformation”) as a co-author of three peer-reviewed publications. These are rather technical in their details, but I’ll summarize them briefly.

In May 2021 Dr. Stephanie Seneff and I published in the Journal of Vaccine Research, Theory, and Practice the first comprehensive review of some potential unintended health consequences of the mRNA gene therapy. Based upon the cellular and systemic impact of both the mRNA and the lipid nanoparticles used to carry them into the body, we predicted an increase in various illnesses and conditions associated with this these injections. Unfortunately, in the 1.5 years since that publication, there have indeed been multiple scientific publications describing all of those illnesses and conditions we wrote about associated with the mRNA injections.

In April 2022 I was co-author of an even more technical paper the Journal of Food and Chemical Toxicology describing the potential for the mRNA injections to suppress innate immunity. This is the immunity that protects us against all types of viral and other microbial infections.

Another consequence of innate immune suppression would be the possible reduced activity of several cancer surveillance networks that operate within all cells to prevent them from becoming malignant.

Examples of these networks include the widely known breast cancer-associated genes BRCA1 and BRCA2. We describe in detail precisely how this suppression could unfold. As a consequence, we predicted there would be a rise in the reactivation of viral infections, leading to an increase in shingles and hepatitis, for example. That has now been shown to be the case. Also, and perhaps more ominously, we suggested that the suppression of cancer surveillance networks (including BRCA1 and BRCA2) could give rise to an increase in cancer diagnoses, both new and recurrent. It is tragic that this, too, is now becoming apparent.

Most recently, the same four of us who published that last paper have published another, this time in the Journal of Neurological Disorders. This paper gives a detailed description of the cellular pathways whereby the injected mRNA could become incorporated into our own DNA, and we provide compelling  evidence that this is in fact happening. We go on to describe the types of symptoms and diseases we would expect to see rising in frequency if this is happening. And once again, that is precisely what we see in the published literature, with a strong drive toward neurological symptoms. Perhaps not coincidentally, neurological symptoms largely define what has now come to be called “Long Covid.”

Every week I have an increasing number of new patients describing symptoms they’ve struggled with since the days or weeks following an mRNA injection. I cannot possibly establish that the mRNA injection was, without a doubt, the cause of these new symptoms for each of them. But the practice of medicine doesn’t work that way. If I give someone a new supplement, and in the days or weeks that follow they start experiencing a new rash, or unusual headaches, or anxiety like never before, it is my obligation as a physician to recognize the association with the therapy I implemented and make corrective recommendations accordingly.

The symptoms I have seen clinically associated with an mRNA injection are quite diverse and include severe skin outbreaks such as rosacea, cystic acne, or other types of dermatitis; extreme sun sensitivity; profound and sometimes incapacitating fatigue; severe brain fog; new onset anxiety/panic, depression, and/or OCD; atrial fibrillation and heart palpitations; and others.

Whether or not these patients are truly presenting with symptoms of vaccine injuries, I believe it is imperative to implement therapies that take into account that possibility. That means, when possible, intensive IV and oral nutrient support to help reduce inflammation within the brain and nervous system generally. It also has to entail therapies that specifically help to detoxify the lipid nanoparticles that studies have shown can linger in the body for months following injection and can potentially act as sources of inflammation in whatever tissue they might reside in. Other detox therapies include ozone and infrared saunas, IV ozone and/or ultraviolet blood irradiation, ionic foot baths, PEMF, and others. It can often also entail prescription medications such as methylene blue or low dose naltrexone to facilitate cellular energy production and to modulate immune system imbalances.

Testing is also very important. I have found several patients to have extremely low vitamin D and/or vitamin B12 following an injection. Low iron is also not uncommon to find. These are nutrients that are easy to test for. If one or more of these are low, it is a good bet that other nutrients are low as well. IV nutritional therapy can be very valuable to help correct these deficiencies.

Vaccine injuries are real events. I can’t know if the temporal association between an mRNA injection and symptom onset is due to a causal connection between them.

The research I’ve been involved in has established a plausible set of cellular pathways and mechanisms that could draw a causal link between the shots and the symptoms. It will take rigorous investigations to determine if those links are real. I can only hope those studies will be done. The stakes are quite high.

As a final note on this topic, I have been privy to a clear example of academic censorship related to the publication of information about these mRNA injections. The paper on innate immune suppression described above and published in the Journal of Food and Chemical Toxicology went through a very stringent peer review process. The journal editor assigned five peer-reviewers to comb through our paper, making sure every single assertion we make in it is justified in the citations we include. Most papers get two or maybe three reviewers; five was very unusual and indicates how seriously the editor took the task of assuring our paper was accurate in its assertions. After multiple rounds of peer-review, all five reviewers agreed it was ready to publish.

Within just a few weeks a group of oncologists wrote a letter to the editor of the journal demanding our paper be retracted. The editor had that letter fact-checked and after its own two rounds of peer review, the letter was deemed to be without scientific merit. The letter was not published in the journal, and of course our paper was not retracted. Those oncologists then found a different journal that would publish an expanded letter, one calling on all journals to act “responsibly” by not publishing misinformation. Of course they used our article as an example of that misinformation.

In the end, the editor of the Journal of Food and Toxicology was forced by the journal publisher to resign because he refused to retract our paper. He acted very courageously, making it clear that to retract our paper would be to compromise his scientific integrity. He will be replaced by a new editor, one who will carry out orders from above and will surely retract our paper from publication. It is tragic that the editor was forced out after many years in that position over his commitment to keeping science open and willing to embrace unorthodox research such as represented in our paper. Ironically, the editor had himself been the recipient of three mRNA injections. He is not “anti-vax;” he is pro-science.

It is certainly the case that there is misinformation being purveyed around the topic of Covid-19, the associated injections, and much else. Papers like those we have been publishing (with another posted as a pre-print and yet another now being written) are a thorn in the side of those who want to say there is no scientific evidence that these injections could be causing substantial harm. Their only option is to get these (and other) papers retracted so that the evidence just, well, disappears.

That is the state of academic science around Covid-19 now. Such a shame. 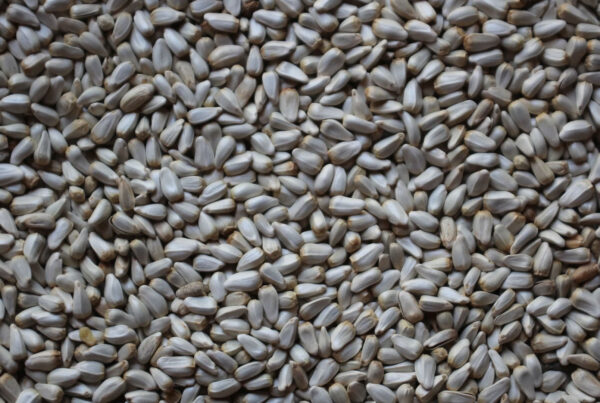 Let’s Talk about FAT and Where the Real Shame Lies I’m all about fat shaming.  Really. Shame on the food manufacturers for continuing to poison people with bad fat! This… 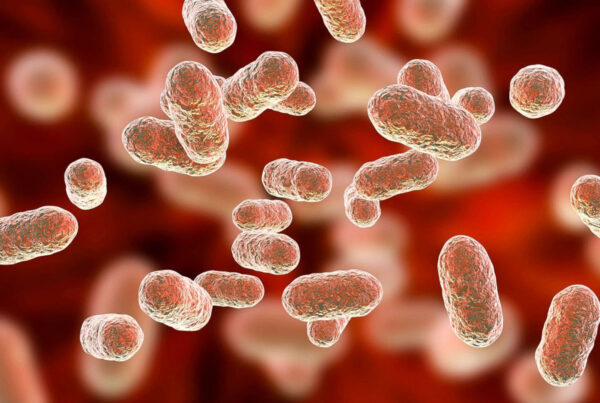 Breathe Your Way to Better Gut Health Did you know that breathing is the only activity of the Autonomic Nervous System that you have direct conscious control over? Did you… 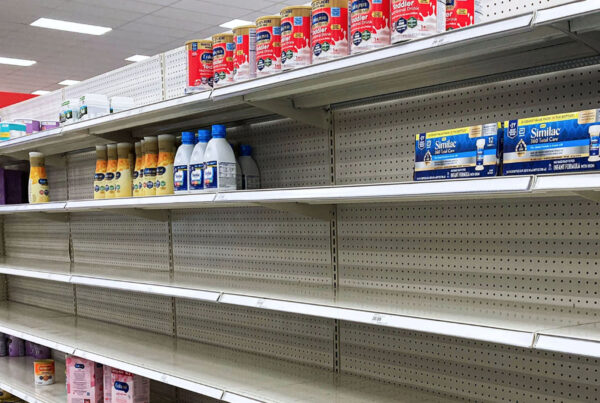 Baby Formula – Is There Reason to Panic?

Baby Formula Is There Reason to Panic? It’s pretty easy to get scared these days.  The news seems to be a constant source of doom and gloom - end of…